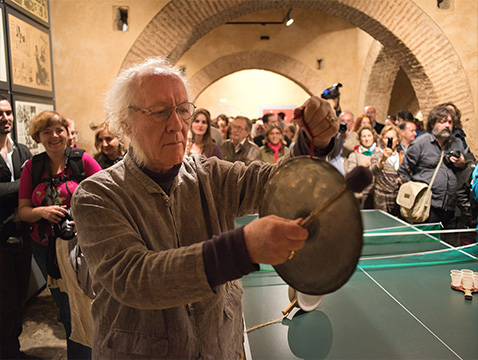 He was a founding member of Fluxus in 1961, a resident composer and musician with the Judson Dance Theatre and later with the Experimental Intermedia Foundation upon invitation by Elaine Summers.

He co-founded the Tone Roads Chamber Ensemble in 1963 along with Malcolm Goldstein and James Tenney, and Gamelan Son of Lion in 1976 with Barbara Benary and Daniel Goode. The latter ensemble is still active.

In addition to his work as a composer and musician, he has created numerous assemblages, calligraphies, collages, drawings, and paintings, many of which have been exhibited internationally.